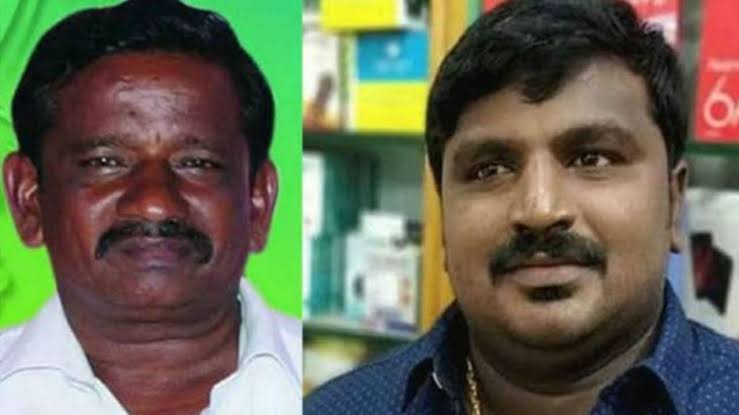 Posted by By HRDI Admin June 28, 2020Posted inArticles, Latest News
Eyewitnesses claim that the Jeyaraj and his son Bennix were beaten repeatedly for hours in police custody, and multiple changes of clothes were brought in to change out of their blood-soaked clothes. Moreover, other witnesses suggested that the two were sodomised while in custody as they were bleeding profusely from their rectums. The police force denied these claims in its FIR, declaring that the two had internal injuries only, as they rolled on the ground and resisted arrest.
Subscribe to HRDI Newsletter
Recent Comments
Scroll to Top